This pullover has a striking back: it visualizes the development of global carbon dioxide emissions per capita from 1960 to 2014. The data was published by the World Bank, we visualized it as an area chart and converted it into a knitting pattern.

Although emissions initially fell and stagnated after a peak in 1979, they rose again rapidly from 2002 onwards. Reasons for this increase could be the increased usage of coal as a fuel type during that period and China's entry into the WTO, resulting in a quick expand of manufacturing in the country. Thus, China's emissions also spiked. 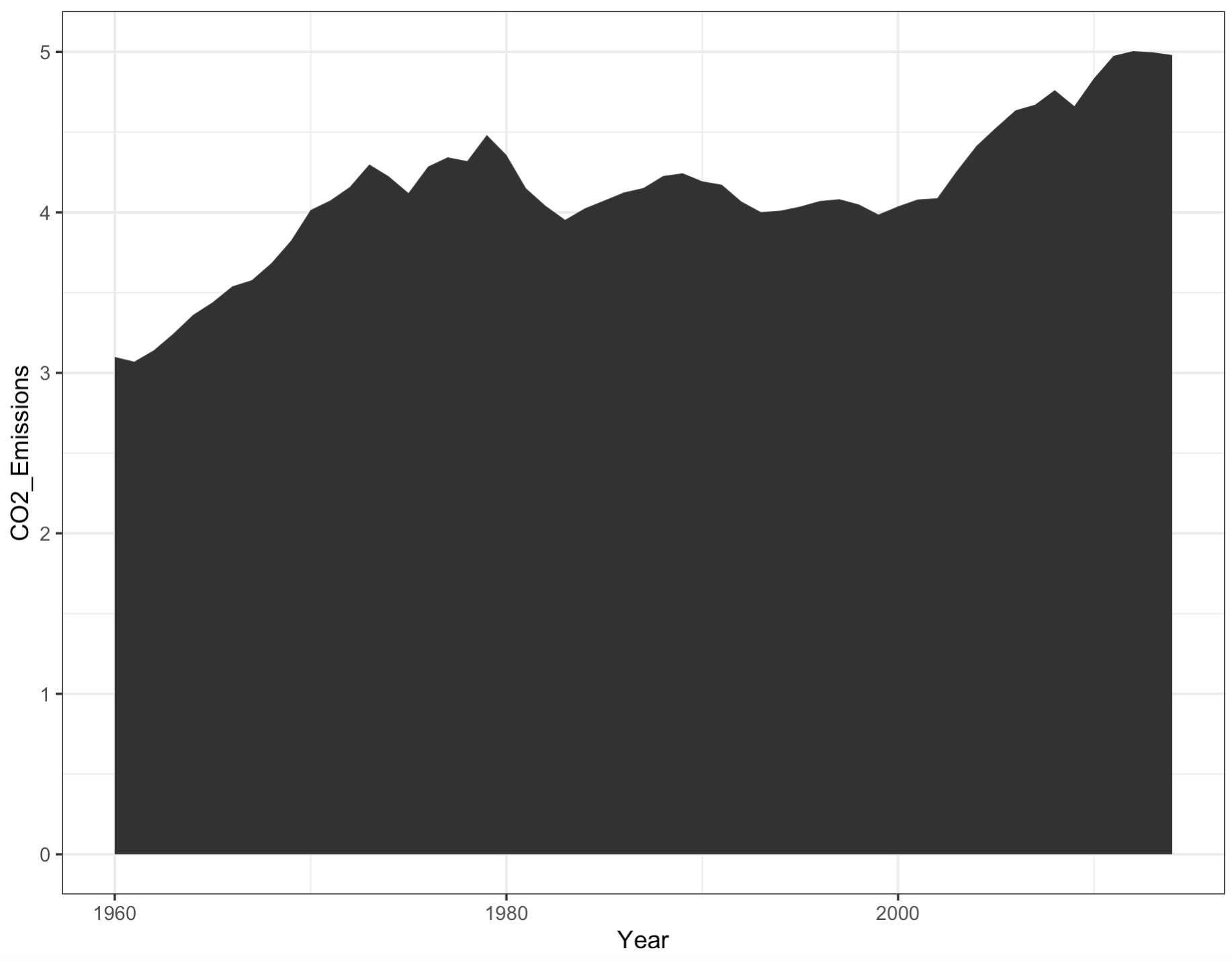 CO2 is the biggest long-term driver of global warming. Although gases such as methane have a much stronger influence on the climate, their impact is short-term. While, for example methane remains in the atmosphere for about 12 years, CO2 can remain there for about 500 years until it reaches the deep sea via natural processes. This is the reason why most climate protection efforts are aimed at reducing CO2 emissions.

The goal: one tonne CO2 per capita

To achieve this goal, much must change, our everyday life, our consumption and the industry. More fuel-efficient cars are of little use if we build them bigger and bigger and use them more and more. Everyone should consider what they can do to live more environmentally consciously, but also what they can do to pave the way for changes on a larger scale in economics and politics.

This sweater reminds us to abstain from a coffee in a paper cup, rather to pull a sweater over our shirt than to heat up unnecessarily or to leave the car at home more often. Feel free to check out the data, our code and the knitting pattern on our GitHub page and knit your own pullover! 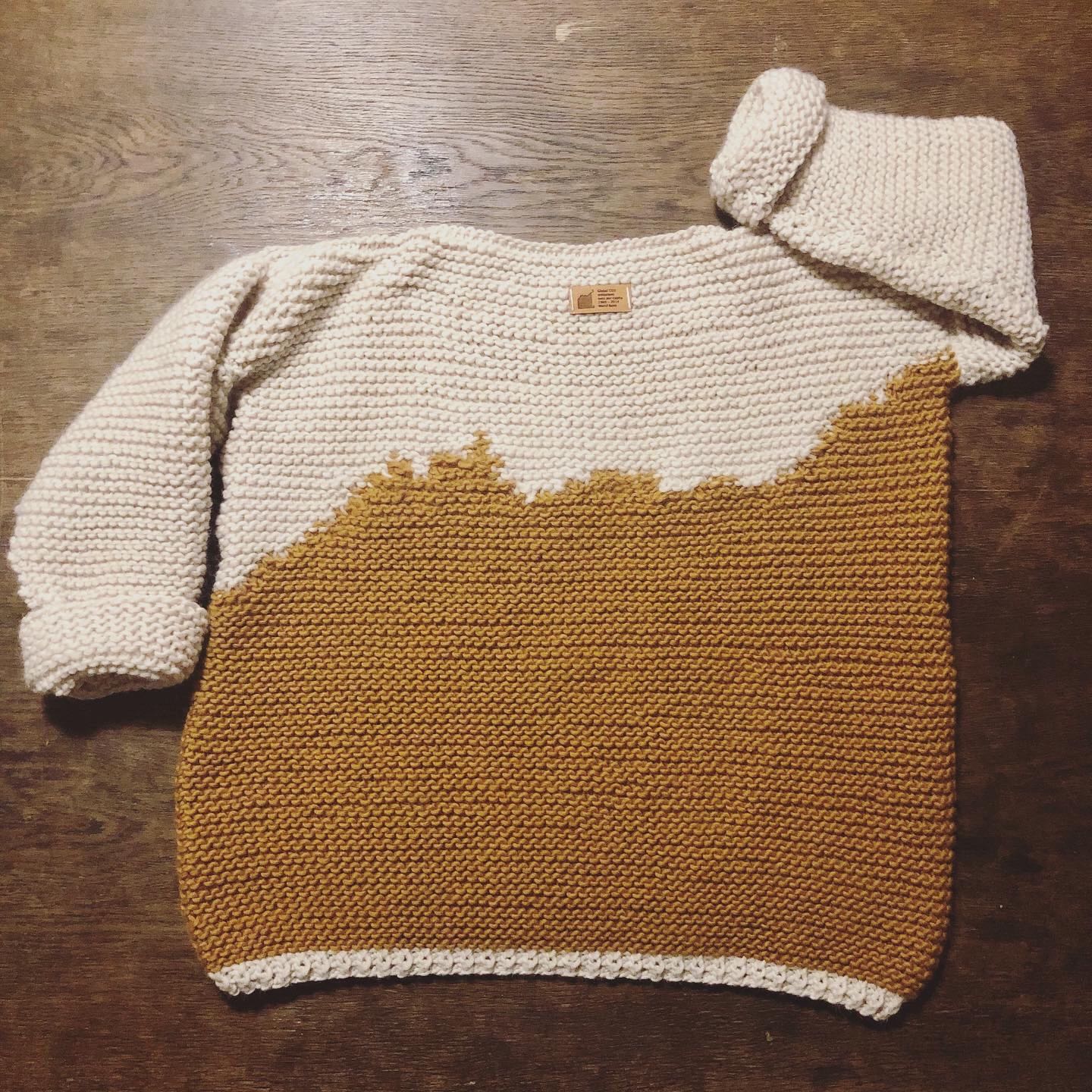 Definition: Weighted Average. Carbon dioxide emissions are those stemming from the burning of fossil fuels and the manufacture of cement. They include carbon dioxide produced during consumption of solid, liquid, and gas fuels and gas flaring.

You can find the data, our code and the knitting pattern on our GitHub page.